For this little prank all you need is some sort of pickaxe and some hoppers. Enter your victims property and locate their furnaces. 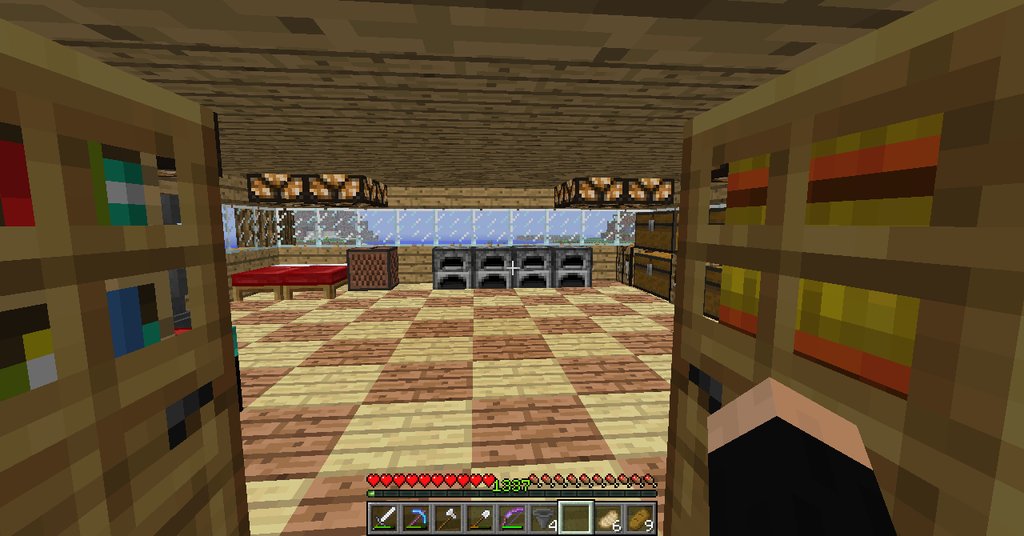 Now, remove the furnaces from the ground by using your previously mentioned pickaxe. Next, remove the blocks directly underneath the furnaces you want to tamper with. Place the hoppers that you have prepared earlier and place them in the hole underneath the furnaces. Replace the furnaces above the hoppers in their original positions. When the item gets smelted in the furnaces, the hoppers will instantly take the product out of the furnace before it is collected. After hours of trying to figure out why the product won’t appear, your friend will get annoyed and he/she will probably break the furnace and find out that there’s a hopper underneath it. At which point your prank will be revealed. Just so your victim isn’t that annoyed, the items won’t get lost because it will be in the inventory of the hoppers.

An extensive comparison of the Xbox One, PS4 and Wii U [INFOGRAPHIC]