Where do you think the next Assassin’s Creed game will be set?

Many people have been debating about which era the next Assassin’s Creed will be set after the highly successful Assassin’s Creed IV: Black Flag where you are a pirate who has gone undercover to fight for booty. Here are the most popular and what we think are the most exciting suggestions yet. 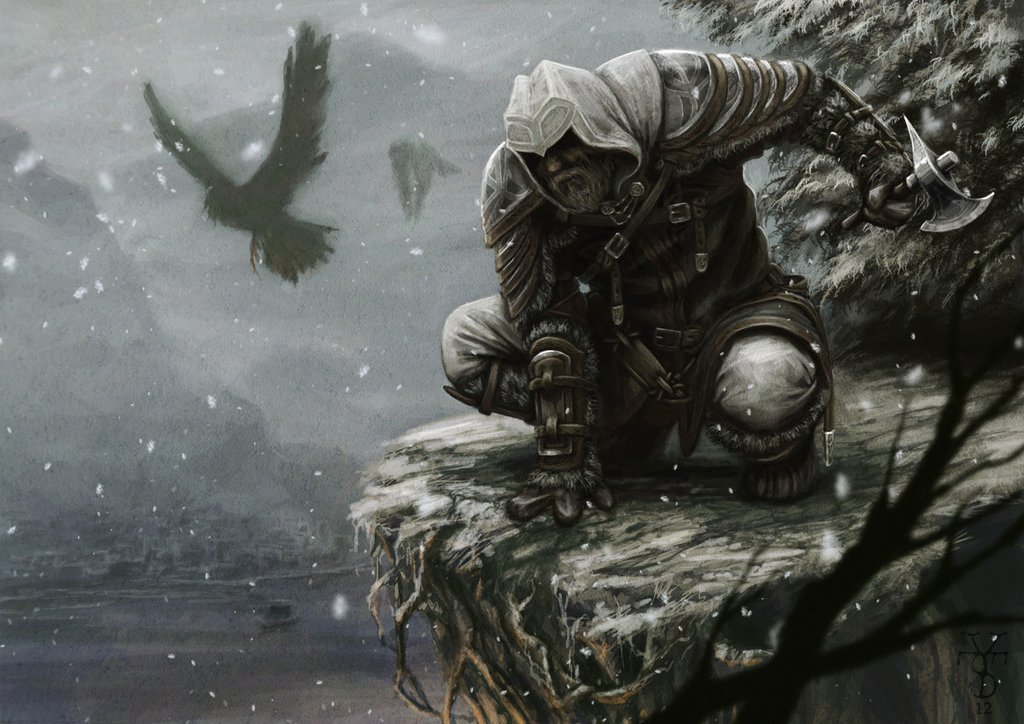 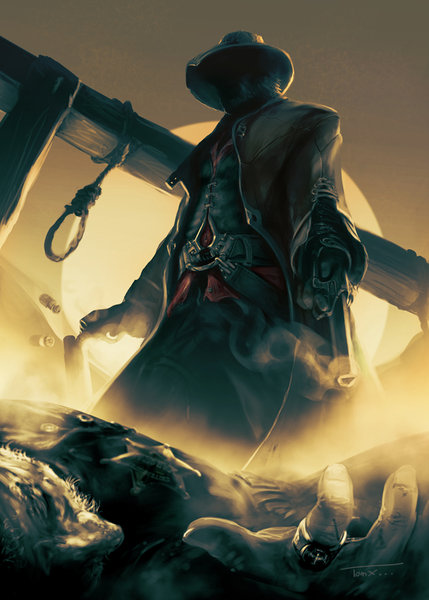 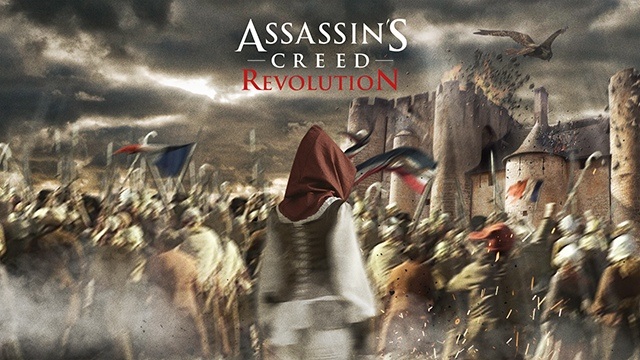 However, we feel that the most likely, due to the fact that it has actually been spotting inside an Assassin’s Creed game would be this, Assassin’s Creed: Rising Phoenix. 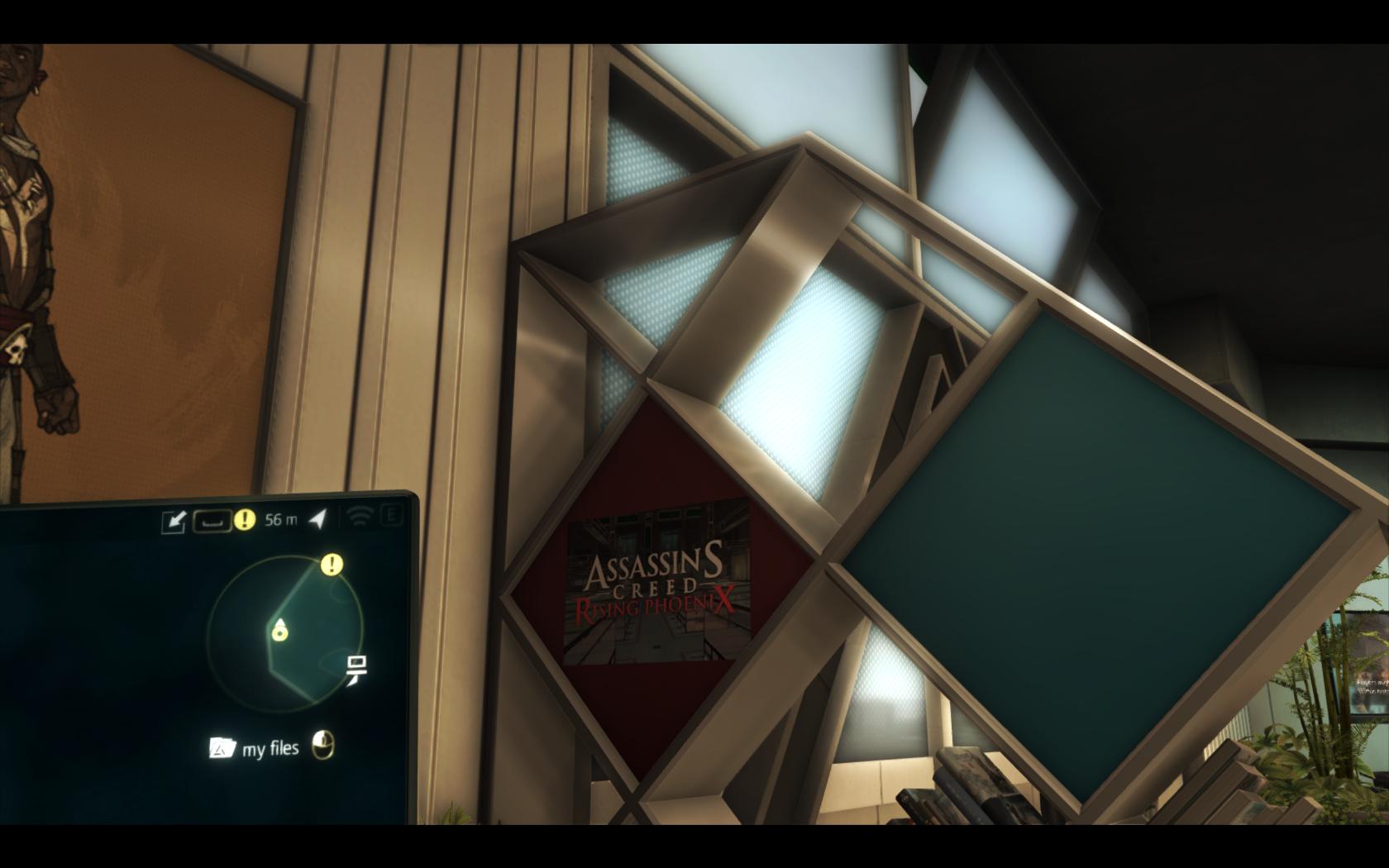