Gaming – Then and NowBrazil 2014: What does the World Cup Mean to Gamers?PS4 and Xbox One Exclusive Games Announced at E3 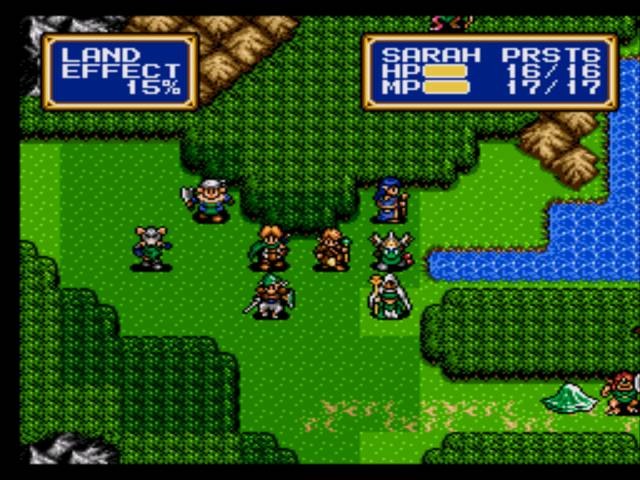 This game is actually pretty appreciated by the tactical RPG crowd, but it seems to be rather underappreciated by the current head of the Shining series judging by recent responses to fans (even going so far as to throw copyright violation marks against any YouTube video featuring the game even in name awhile back). Shining Force 2 is a turn-based tactical game that takes place on a grid. However, RPG elements are heavily sprinkled throughout this entry compared to the original encouraging exploration, backtracking, and talking to everyone you see. Available on Steam and Wii VC. 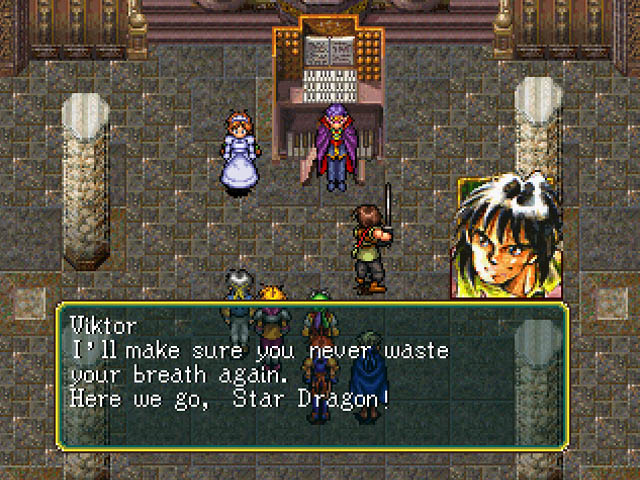 The sequel, Suikoden 2, tends to get all of the love, but there would be no Suikoden 2 without Suikoden. Featuring 108 stars of destiny to collect, Suikoden combines the completionist aspect of Pokemon with a more traditional jRPG. Suikoden distinguishes itself from other jRPGs though with a more mature story, a gigantic cast of characters to choose from in battle, and a unique turn-based battle system using 6 characters at once. Available on PSN. 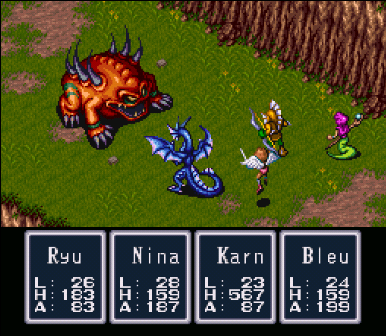 Well, you could probably put any of the five Breath of Fire games here, but I feel like the original doesn’t get enough love. The most unique thing Breath of Fire introduced to RPGs was the ability to sub in different party members mid-combat. It was a pretty fun game for it’s time. Not available digitally, but 2 and 4 are on Wii VC and PSN respectively. 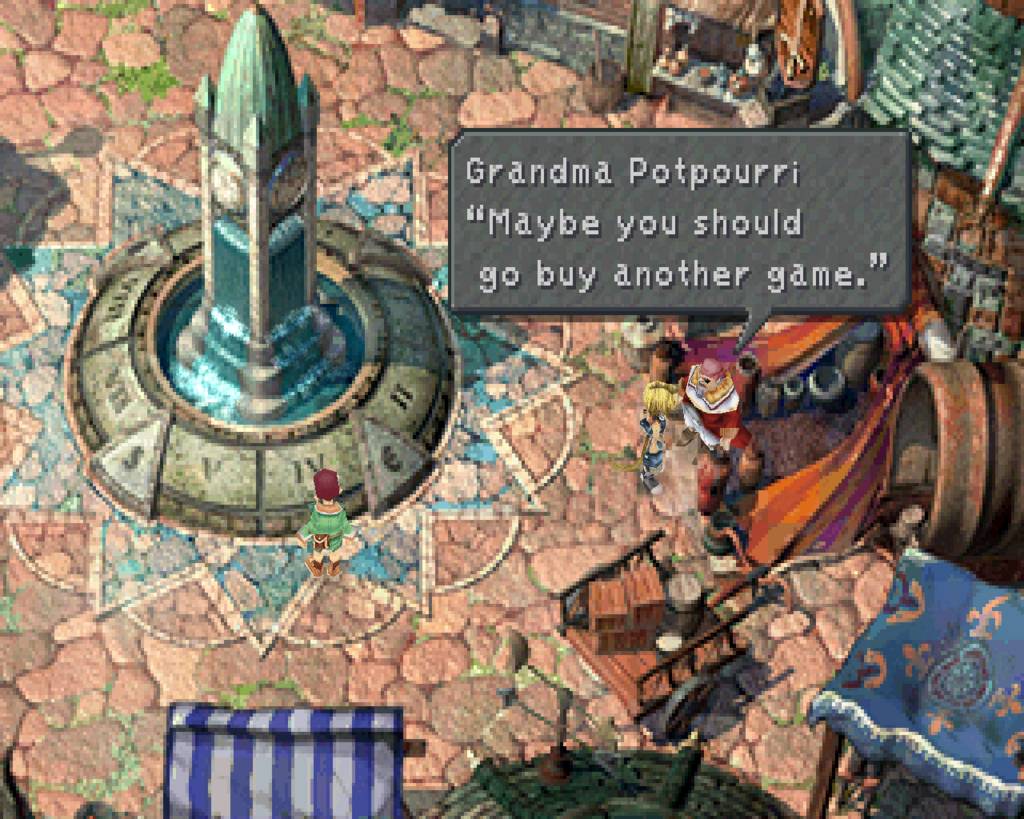 I know what you’re thinking, “Hey, why is a Final Fantasy on this list?” I have a good reason for including this though! Commonly overlooked for FF6, 7, 8, or 10, FF9 returned the series to simpler days trying to echo what made the SNES games so great. Instead of the homogenizing of characters that had been slowly creeping into the series, FF9 returns the uniqueness to each character in combat. Not everyone can learn to heal, not everyone can learn black magic, everyone has their own unique usefulness in combat. The more simplified storyline than 7 or 8 gets back to the root of the series’ storytelling and leaves much of the convoluted concepts at the door. Sadly, because of Final Fantasy X’s looming release a mere year later, 9 did not see the sort of sales of it’s predecessors, although it did still sell millions. Available on PSN. 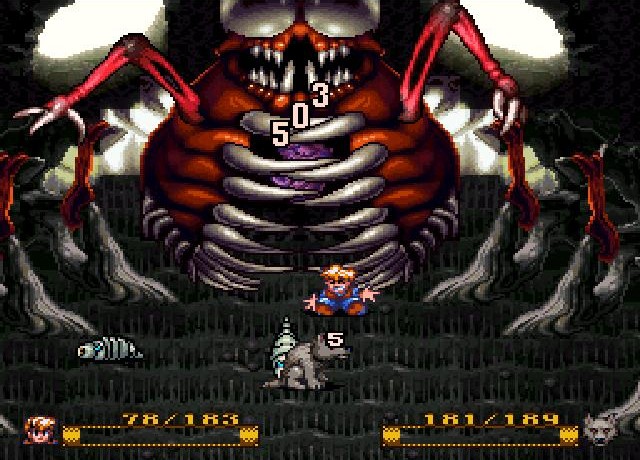 Secret of Evermore was made by a bunch of fresh out of college devs thrown together by Squaresoft to make a follow-up of Secret of Mana for American audiences. Sadly, it was unfairly shunned by those Secret of Mana fans because they believed it denied them Secret of Mana 2 (which Square never had any intentions of importing over). The most amazing part is the team that made it never even got to see Secret of Mana’s code, copying the game purely by trial and error. The story revolves around a boy obsessed with movies and his dog getting caught up in an experiment that sends him back through time. Diverging from Secret of Mana’s spell system the game instead uses alchemy as an explanation for spell-casting. Spell points are instead replaced by reagents one stores to later unleash together in powerful spells. Sadly, as far as I know, it is not available on the Wii or Wii U yet. 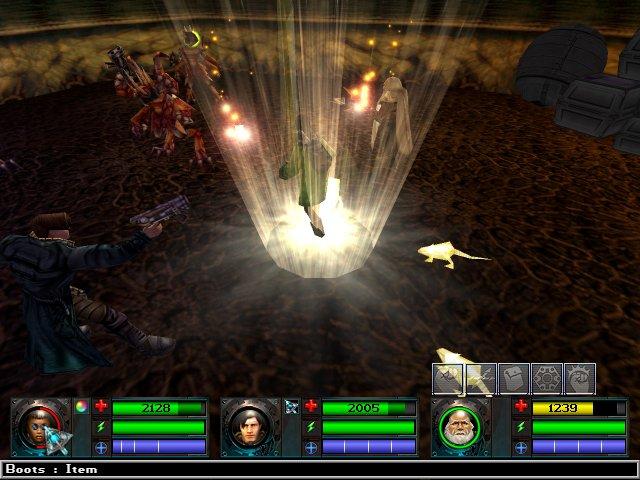 Probably the weirdest game on this list Anachronox combines the jRPG with cyberpunk and, of all things, film noir. Critics loved the game at the time of release, but the out-dated engine and visuals certainly didn’t help it with the public. Be forewarned, the game ends on a cliffhanger which may never get answered (although creator Tom Hall has promised to tell the rest of the story if the sequel never gets made). Available from GOG and Steam. 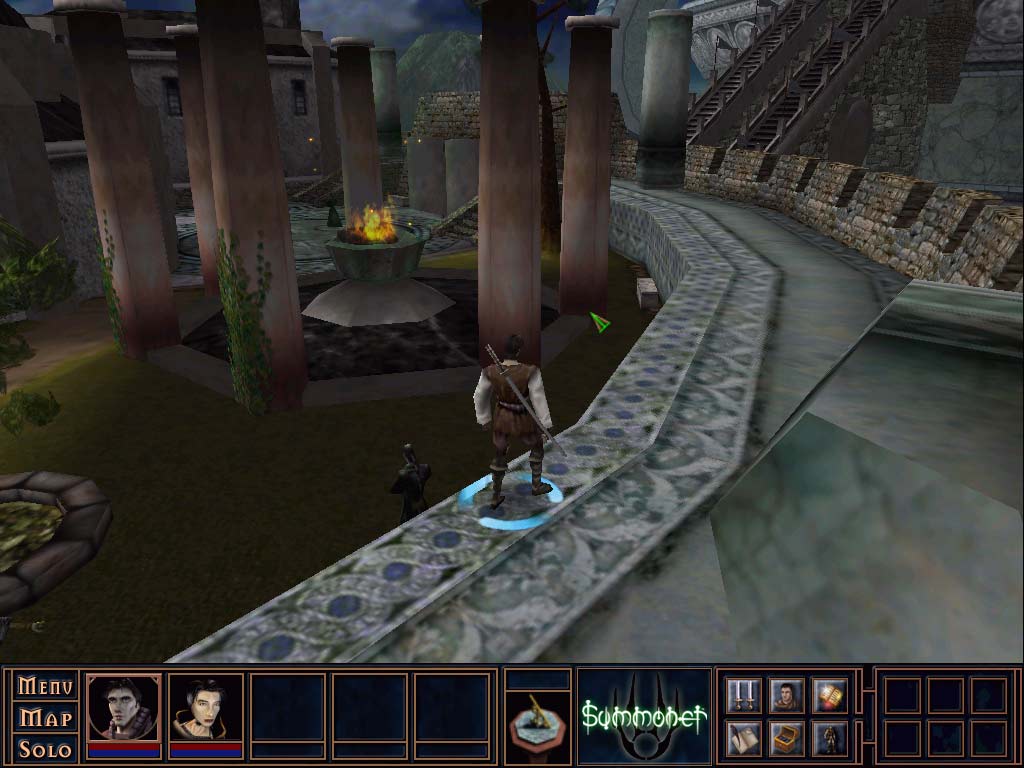 One of the very first RPGs on the PS2 from none other than Volition (who less than half a year later released Red Faction). Showing off their ability to make games of any genre Volition does a respectable job of making a compelling RPG (starting with one of your typical jRPG tropes, heh). Being still in the early days of true 3D games the game suffers a bit from concessions made for early 3rd person cameras. Namely, everything is freaking huge and spread out to interfere with the camera as little as possible. Following Nordic’s acquisition of the property the game is now available on Steam.

Knights of the Old Republic II 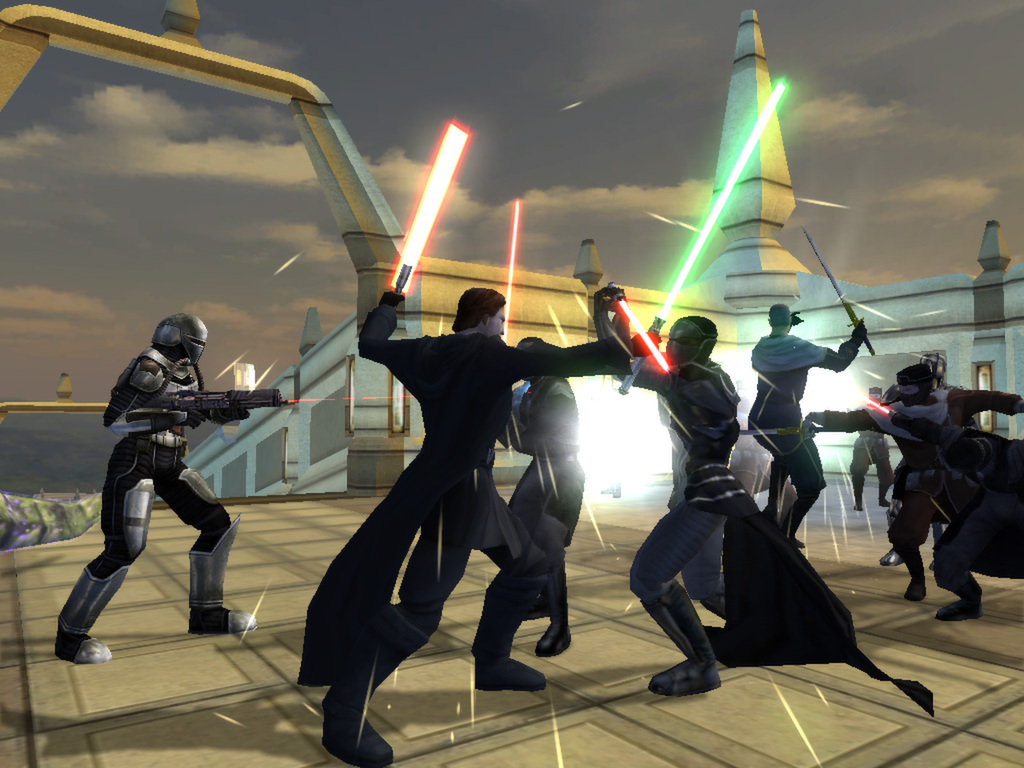 KOTOR 1 gets all of the love, but Obsidian’s sequel is head and shoulders above the original in story telling. Although a bit of a mess upon release thanks to LucasArts wanting a Christmas release fans have fixed all of the bugs and restored cut content. Goes on sale on Steam semi-regularly. Be on a lookout for it in the upcoming Summer Sale. 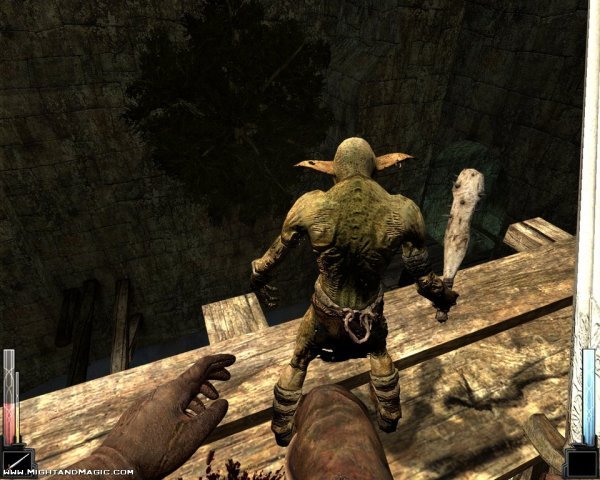 Mostly an action game with RPG elements there isn’t much special about the game upon initial inspection. The game is completely linear with diversions only to find secret location, melee combat is about as diverse as Skyrim’s, the inventory system is probably the worst of it’s era, and it’s not terribly long (about 12 hours). However, Dark Messiah does a few thing better than any other action RPG which elevate it greatly. Every enemy has ragdoll physics so you can kick them into spikes, into a fire, off of cliffs, or even into their allies. If that’s not your style you can guide a massive fireball into a group of enemies and send them flying everywhere. The game also featured a decent multiplayer component which is mostly dead now, although it suffered from some severe imbalance as rounds went on thanks to the introduction of RPG elements. Still, it’s a fun game to experiment with and find the most amusing ways to dispatch your enemies. Available on Steam. 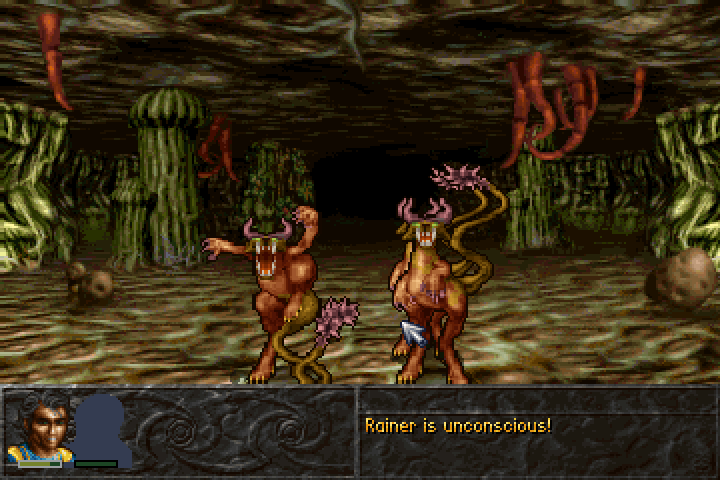 Albion is an amalgamation of RPG elements of it’s era. Exploration is handled in 2D in the overworld while indoors it’s 3D (well, as 3D as Duke Nukem 3D looked). Best of all, no random encounters to initiate the combat which is handled on a turn-based grid. Sadly, the game has not found it’s way to digital distribution sites yet.